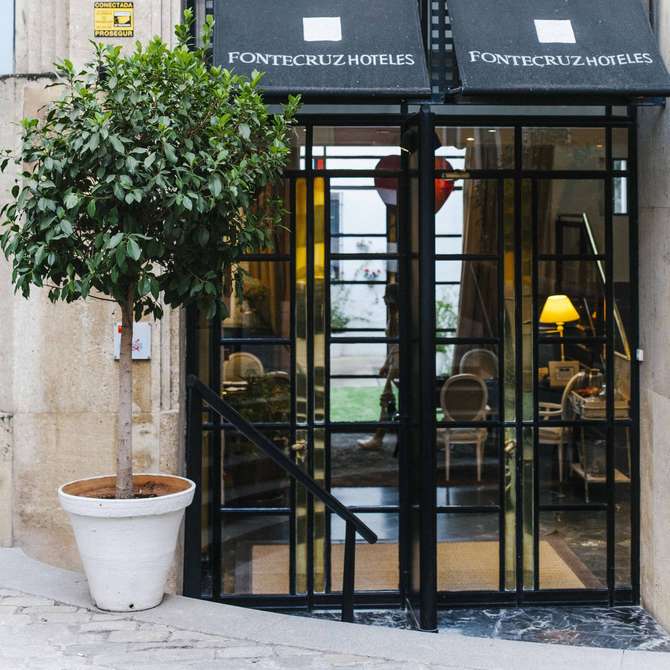 Located in the historic centre of Seville city.

The hotel is situated in the Santa Cruz district, in the historic centre of Seville city, close to the Cathedral and the Giralda. The hotel is named after a old spanish custom that is still preserved today. Seises is a derivation of the old spanish word "setza" meaning "sixteen". This was the number of young boys who were privileged to sing and dance, playing native instruments wearing traditional costumes in the Cathedral.
Husa Los Seises Hotel is a 16th century palace converted into a hotel with facilities like a pool on the roof, terrace, garden, restaurant, bar, equipped conference rooms, laundry service and car rental. WiFi is available only in the public area.
The hotel has 42 rooms, each room has been individually designed, not two are alike, all of them fully equipped with A/C, telephone, TV, mini bar, safe and bathroom with hairdryer.